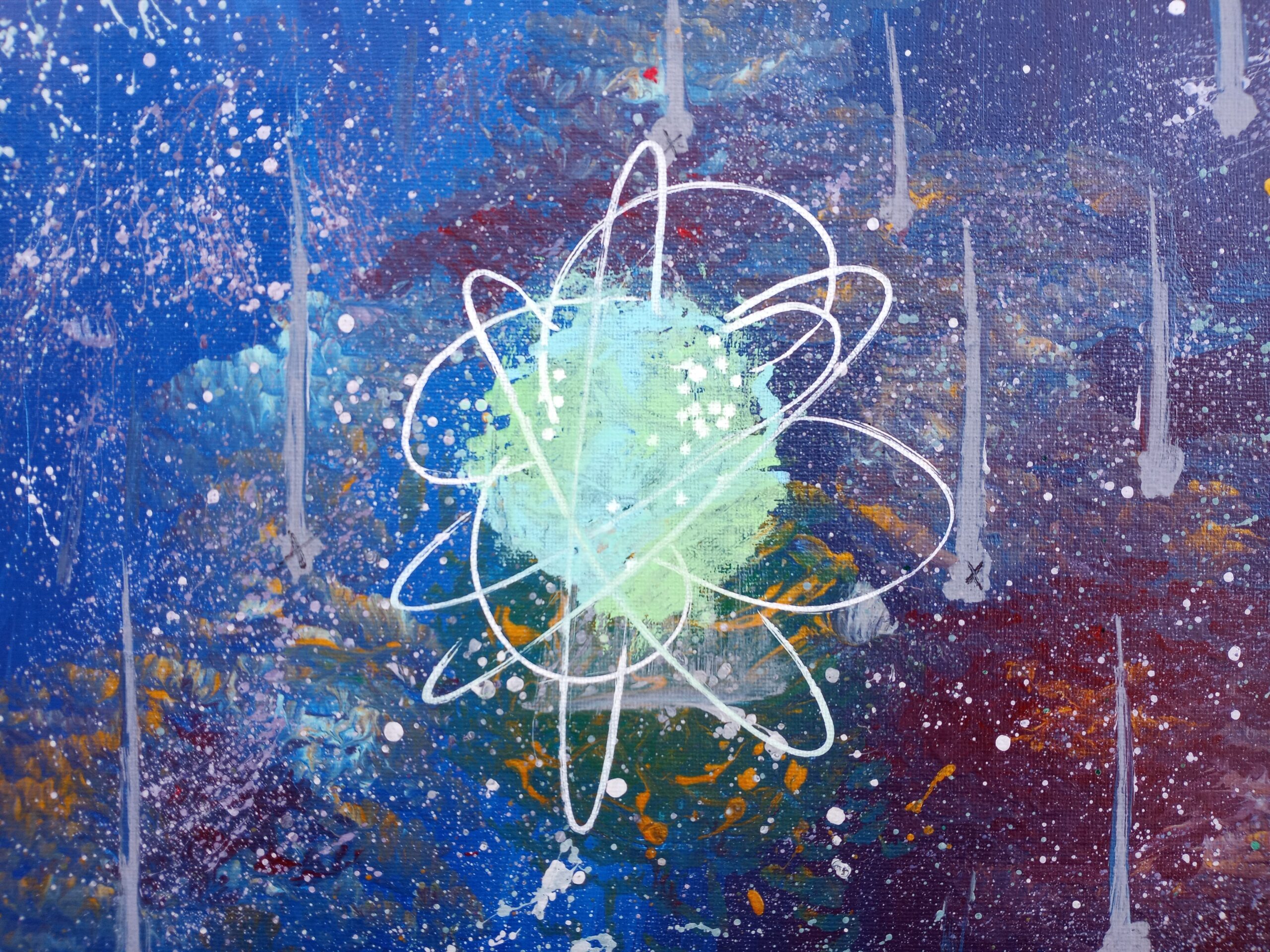 As we enter Black History Month in February, GSA Network gets ready for their annual campaign- GSA Day for Racial Justice, which culminates on February 25th. As stated on their website, “GSA Day for Racial Justice (#GSADay4RJ) is an annual day of action to mobilize for racial justice & celebrate multiple identities that you hold as LGBTQ+ youth.” GSADay4RJ’s theme this year focuses on creating opportunities through oppressive systems and asks those holding GSAs, QSAs, or safe spaces to hold conversations and advocate for opportunities for queer and trans youth to break out of the systems that hold them back.

Systems that hold back youth can be found in multiple spaces such as environmental racism, school-to-prison pipelines, as well local governments that have instated queerphobic/transphobic and racist laws. Being queer and a person of color adds many challenges to everyday life, from the multifaceted systems of oppression to the lack of resources available- ranging from legal, medical, financial, and mental health. Not much space has been given to allow queer and POC to speak up about their needs to tackle oppressive systems and experiences, but many organizations across the country are working to create spaces, including youth that are also taking things into their own hands. Some of the ways youth have been able to open up and work to overcome those systems are by forming GSAs, lending out resources to students in need, or holding events in and outside of schools.

In my community, resources that have been offered by youth, for youth started with access to a large range of pamphlets on topics such as Oakland activism, studying oppressive systems and how they affect financially unstable people, black/brown folks, and queer/trans folks as well as information on upcoming local events for youth. Mental health is another resource topic that has helped create spaces for people that are suffering in oppressive systems. In my area, some of these places that have been holding spaces and events have been the local library, the local LGBTQ center, and coffee shops. Despite the spaces being small, they hold a large impact by giving youth AND adults, including myself, opportunities to work together in the community to make a positive change and organize against oppressive systems.

Support from these local places helps me and others by letting us know there is a place to go for resources and help. It feels so extraordinary because growing up, I wasn’t given these resources unless I asked around for them, and I wasn’t sure where to go for resources or if there was even a place to get them, nor did I have much of an idea of how to ask for them. Throughout elementary and middle school, I was conflicted and unsure on how to handle kids calling me slurs or picking on me, and it was not until high school that I found a group of friends that would allow me to go to resource centers and talk about the racism and queerphobia I was experiencing. It’s because of adult allies that I was able to start speaking up for myself and learn how to join and open up space for myself and others when discussing my experiences within oppressive systems.

The community building between those who experience being trapped in an oppressive system and allies who don’t but still share a level of understanding is very beneficial to change. Seeing teachers, parents, and community members communicate and hand out resources or create spaces for those in need gives me hope that we are moving forward in changes. When it comes to holding spaces and allowing youth to speak up on their experiences with oppression due to their marginalized identities, being an ally is incredibly important. Allies should listen and give a podium for youth to speak up on their experiences in oppressive systems, rather than speaking over them. In my experience, many people call themselves allies when they only do the bare minimum to help in the greater cause of racial and gender justice. A common example of this is reposting photos stating things such as “If you don’t repost this you’re racist/homophobic”, or finding a quick post on social media and reposting without any further action. While it isn’t a bad thing to repost something that will educate someone or let them know a topic to research more on; I am merely asking for allies to research and educate themselves and others on a more engaging level rather than just doing it for views. This performative side of ally activism can negatively affect marginalized communities by shifting the focus away from them, but there is always room for growth in how allies, teachers/schools, and even youth connect with creating opportunities and resources to uplift each other. Using social media as a platform for growth and giving POC and queer people a space to speak up can be powerful. The same can happen with clubs in schools such as a GSA or even a student union. In my county, there is a Black Student Union with the sole purpose of giving students of color a platform to speak up against racial injustices. I feel hopeful seeing my community and the various spaces offered for marginalized youth that we are getting to a place of further change.

Even though there can be difficulties in coming together, allies and marginalized communities working together is vital for the world to change. There’s a broad world of resources out there that are going unheard of or not being created for youth who are queer, trans, and of color. GSA Day for Racial Justice is one space offering an opportunity for youth to join or start a conversation around racial justice with their schools and communities. Take the time to join us as we work towards creating opportunities and breaking out of oppressive systems!

Honor the Youth Power of Yesterday, Today, and Tomorrow
The Fight for Gender Justice is Far From Over