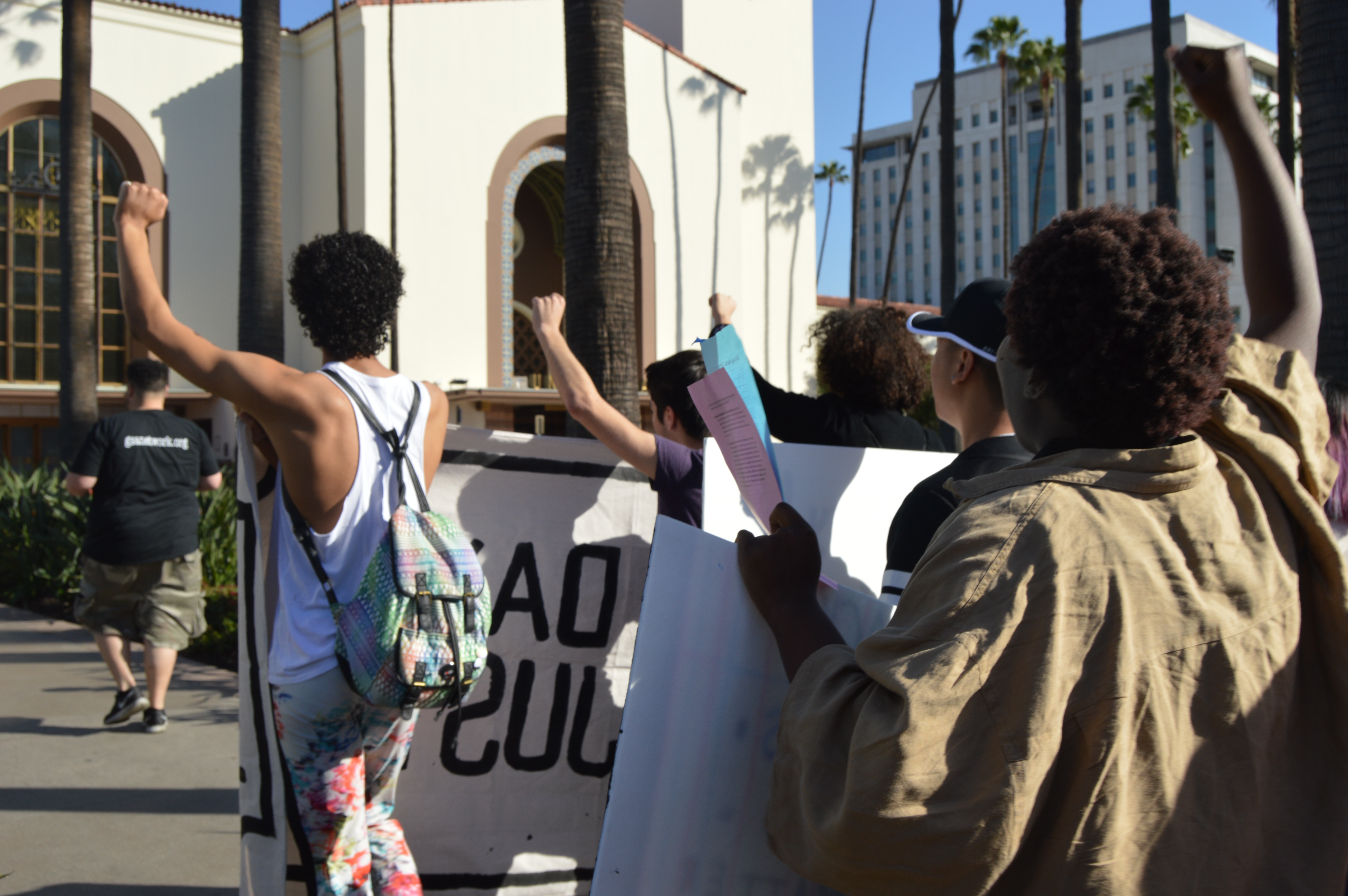 GSA clubs have a powerful, positive impact on trans and queer student wellness, and new research proves that they also have a protective effect against homophobic bullying.

In the years leading up to the 2008 California voter referendum on Prop 8, legislation that eliminated the right of same-sex couples to marry, rates of bias-based bullying in schools were on the rise and peaked when voters approved the measure, according to a new study published today by the American Journal of Pediatrics. Researchers, who conducted a multi-year study utilizing data from GSA Network on registered clubs in California, found that schools with GSA clubs on campus had lower rates of bias-based bullying compared to schools without them. There are approximately 1,000 registered GSA clubs in the state today.

“Trans and queer student organizers have shared compelling personal accounts about how their GSA clubs create safe spaces in schools and serve as powerful vehicles for social change on campus, “ said Geoffrey Winder, Co-Executive Director of GSA Network. “As a former GSA member, I saw my own school climate transformed. We now have scientific evidence to support what GSA organizers have reported for more than 20 years.”

While previous research demonstrated the positive correlation between the presence of a GSA club and improved health, wellness, and academic success for trans and queer students, the latest study specifically focused on how bias-based bullying increases in communities where there is a contentious public debate related to public votes and voter referendums. About half of all U.S. states hold such referendums on minority groups’ rights.

“At a time when trans and queer student protections are being scaled back, GSA clubs continue to be trusted as strong models to create school change on a variety of issues, such as reporting and documenting the resurgence of hate incidents, implementing restorative justice practices, and eliminating harsh discipline policies,” said Ginna Brelsford, Co-Executive Director of GSA Network. “The new study highlights the importance of expanding access to GSA organizing in historically marginalized states, in order to buffer the negative effects that bathroom bills and religious freedom debates have on trans and queer students of color in particular.”

Learn more about what a GSA club is and 10 steps for starting one. Already have a GSA club? Register now.