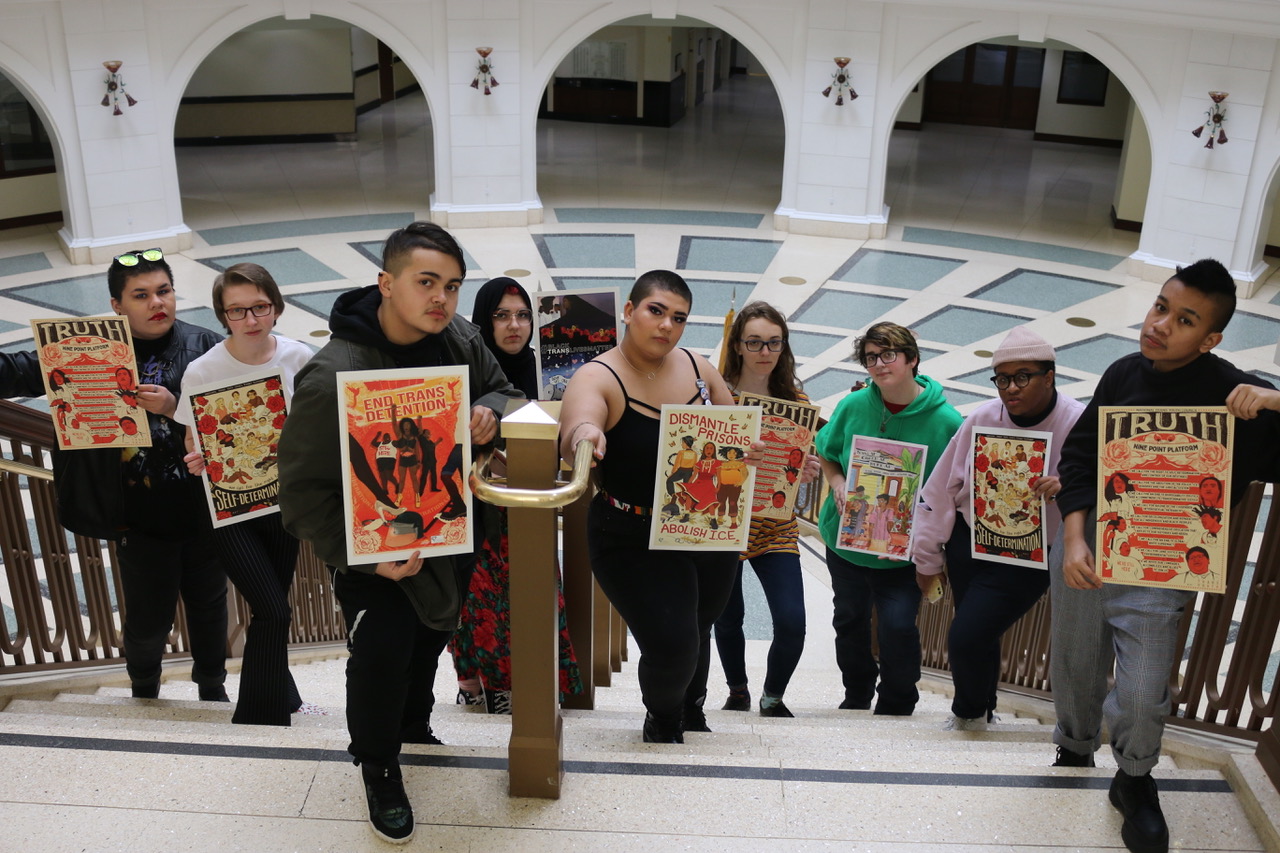 If the onslaught of transphobic bills came a few years ago, I never would have come out. Fear and grief would have enveloped me and dissuaded me from living authentically. Today, it is hard to fathom how trans youth are coping with the unrelenting legislative attacks on their ability to survive, let alone thrive.

Nearly half of all U.S. states have pending legislation to strip rights away from trans young people, including access to affirming health care. To make matters worse, those young people don’t have a seat at the table where these policy decisions are made. Cis people in positions of authority are making decisions that will severely impact access to healthcare or school facilities and athletics without listening to the people whose rights are on the line. Their lack of knowledge and interest to learn more prohibits them from seeing what trans youth need. And the consequences have been devastating.

Trans youth are being told that they have no voice or autonomy—that they are not capable of knowing what is in their best interest. More than 50 years after the Compton Cafeteria Riot in San Francisco and the Stonewall Uprising in New York City, their bodies are still being policed and criminalized by the state—ongoing oppression that disproportionately impacts trans youth of color. Bills to prevent access to life-saving hormone treatment, sports teams, and restrooms are dehumanizing and making it difficult to simply exist. Many young people feel disempowered or that they simply don’t want to be who they are.

It is obvious that these bills are being used for political clout. They also promote the dangerous narrative that trans youth just don’t know who they are—that they are “just kids” who could “change their mind” and grow out of a misinformed phase. Trans youth know exactly who they are. Policymakers just don’t want to hear it.

But these resilient youth continue to fight back. This year, the National Trans Youth (TRUTH) Council is even more committed to bold storytelling and political education as a means to assert their autonomy and distinguish fact from fiction when it comes to trans youth experiences across the country. Drawing on the second point of TRUTH’s radical Nine Point Platform (We Call for the Abolition of the Police, ICE, Borders and the Judicial System), they will push back against law enforcement institutions that further criminalize trans identities.

Trans youth will create their own tables and bring their own chairs.

Dignity Should Not Be Legislated
My First Black Lives Matter Protest