Skip to main content
Search
Posted by GSANetwork on March 9, 2022 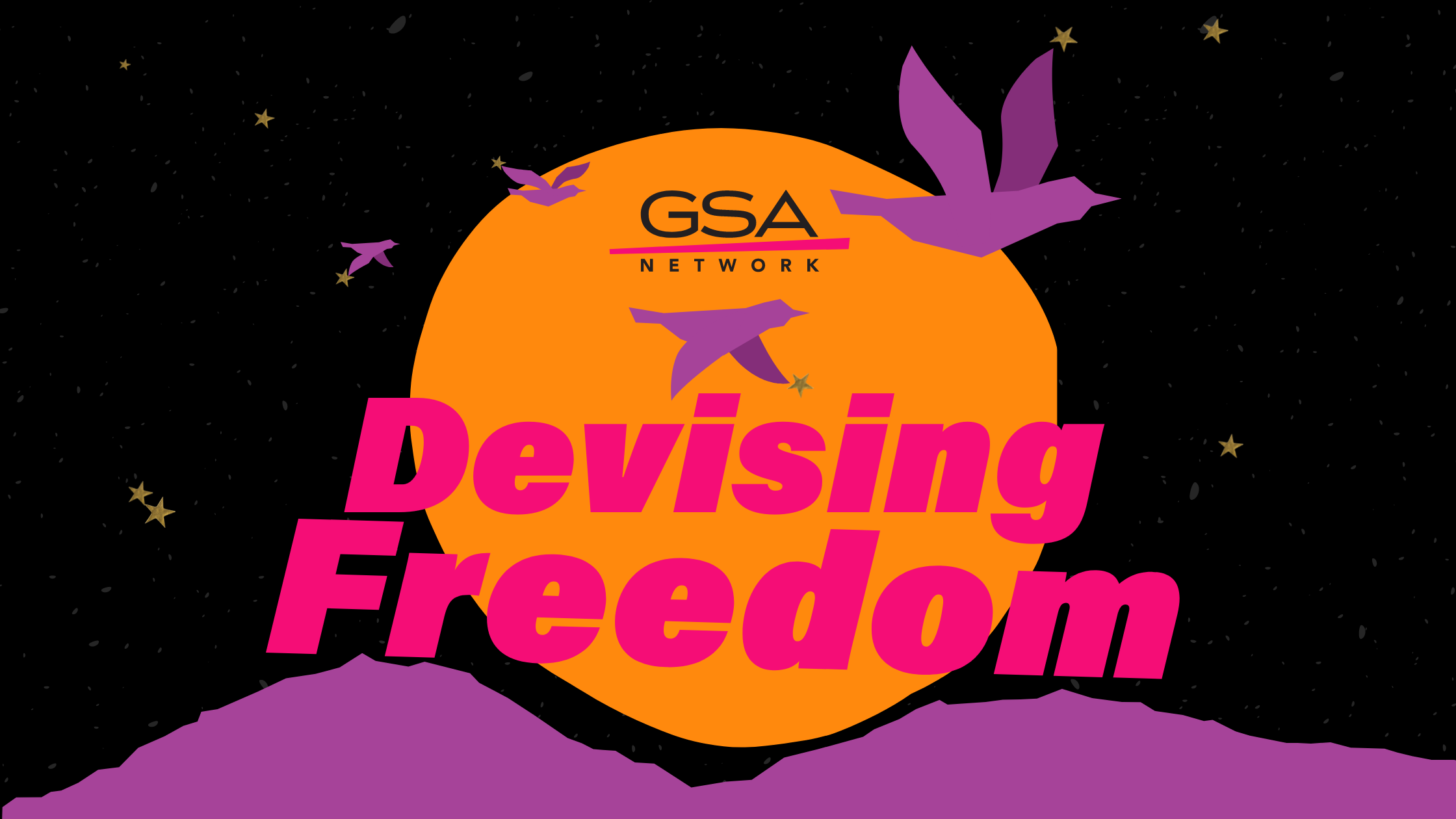 Genders & Sexualities Alliance Network (GSA Network) today announced the launch of Devising Freedom, a national strategy that will create a vision for transgender, gender nonconforming, and nonbinary youth to blossom despite the persistent attacks on their bodies and their identities. This national strategy will intentionally work to combat the harmful effects of anti-trans legislation and executive orders that have emerged in at least 22 states across the country, and continue to target young people in their schools, their homes, and their communities.

Over the next year, Devising Freedom will work to cultivate a strong, youth-led movement; create space for young people to share their truth; sustain the spirit of youth organizers; and cultivate a practice of visionary leadership. GSA Network will leverage the collective power of thousands of trans and queer young people in the United States who connect with us through our network. We will also uplift the leadership of local community-based organizations and grassroots groups in states where anti-trans legislation is being debated and passed to show our resistance to these harmful measures.

“The freedom our queerness teaches us is not about the ability to be openly LGBT while at the top of a power structure that defines its purpose as maintaining power by practices of unfreedom,” wrote Juniperangélica Gia Loving, GSA Network’s Deputy Director in an online editorial released today. “Queerness refuses unfreedom. Queer freedom is to honor my past, current, and future, and that of others, and that of this world. Queer freedom is shifting our commitment from hoarding power by way of unfreedom towards finding the power in everyone’s choice to be.”

GSA Network will take action to prevent toxic rhetoric and harmful anti-trans legislation, and move in rhythm with this generation of young people who are practicing the full freedom we’re each already capable of and deserve. As part of our Devising Freedom national strategy, we invite transgender and queer youth and their allies across the country to join us for our first General Assembly to hear from policy and youth experts, join upcoming actions, and connect with other trans and queer young people… or people down to help end violence.

GSA Network is committed to uniting trans and queer youth to fight for racial and gender justice, and will continue to engage youth leaders in national efforts that will ensure young people can envision and practice the freedom they deserve.

Read more about Devising Freedom and our General Assembly on Tuesday, April 5th by clicking here.