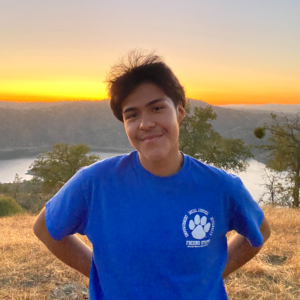 Dominic Samaniego was born and raised in Fresno, California, and is a recent 2020 graduate of Edison High School. Itching to learn more about the LGBTQ+ community, Dominic joined his high school’s GSA club in his sophomore year and later applied to GSA Network’s GSA Activist Camp. Going to activist camp helped set his roots in his identity as a gay man, ignited his passion for LGBTQ+ activism, and inspired him to apply to the GSA Central Valley Youth Council in 2018. From then, Dominic has been working to combat systemic homophobia, misogyny, and transphobia within his community. He has also been advocating for several social justice issues and is committed to liberation for marginalized communities of color across the Central Valley and California. He hopes to spark change and important conversations through his involvement in a multitude of nonprofit organizations that all center around a wide range of issues, including Latino Coalition for a Healthy California and Central Valley Scholars. Dominic is a rising first-generation freshman in the Honors Program at California State University, Fullerton. He plans to major in Nursing in hopes of becoming a Registered Nurse where he will return to the Valley and help those in need and make changes in the health care system by joining the movement for affordable health care access for all, especially those who urgently need it and cannot afford it. Dominic is excited to be joining a team who has helped to foster and nurture his growth as a youth organizer. Dominic also hopes to apply the skills he learns from his time as the New Media Fellow to his advocacy work both outside of the GSA Network and in the future. 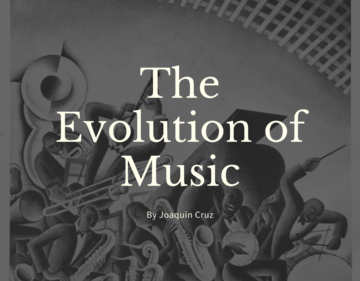