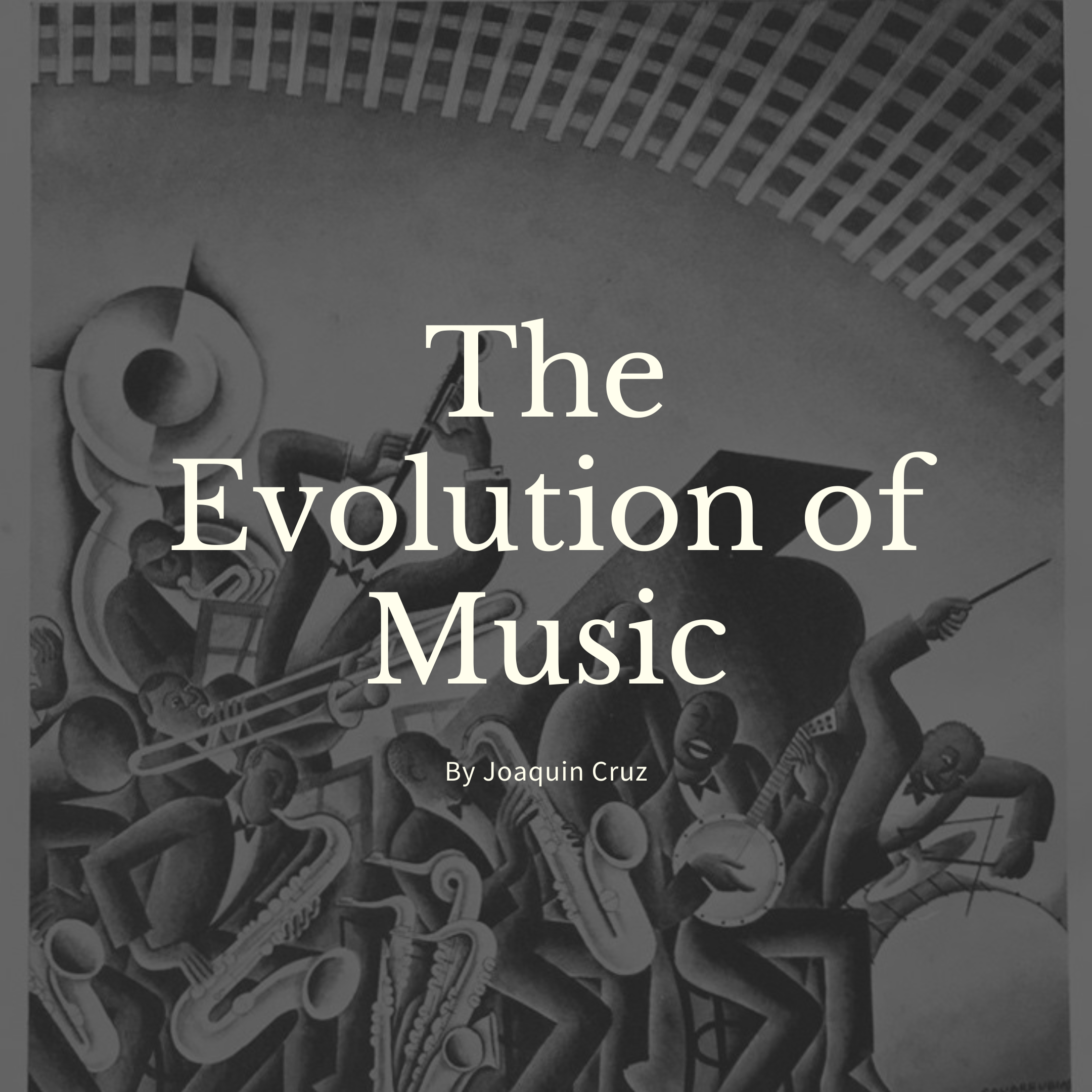 When you listen to jazz or think about it, you usually think about artists like Frank Sinatra, Andy Williams, maybe Michael Buble. That focus completely takes away from the artists that built up decades, centuries’ worth of music, and change in the industry, genre, sound, etc.  These artists include Thelonious Monk, Duke Ellington, and probably one of the most famous jazz musicians, Miles Davis. Now, although you may have heard of these artists before, the importance of them and the generation of music they grew up in and helped build up aren’t talked about as much as they should be.

The Harlem Renaissance was an era in the 1920s through the 30s taking place in New York, which had shown a significant uprising in music genres that originated from African roots. Blooming from this era came various expressions, ranging from music to new fashion, cars, art, writing, etc. Still, when looking into the Renaissance, I had found music to be the most inspirational form of expression and it still, to this day, is one of the key contributors to modern music. Some of the most notable artists (musicians and writers) from the era are, as mentioned, Duke Ellington, Louis Armstrong, and Ma Rainey. Notably, all these artists had been prominent pioneers in jazz and blues, taking from traditional African and European classical music, just in the form of a different sound. These sounds traveled through slaves/ex-slaves and descendants expressing themselves through music, using instruments like the saxophone, drums, banjo, and other acoustics.

Fast-forwarding from the 20s, the blues had influenced many artists, as well as jazz. This significant influence would later result in rock and roll, blues, and rhythm becoming the main genres that kickstarted roaring bands such as Led Zeppelin, Rolling Stones, The Who, etc. The blues didn’t only heavily influence rock, but funk and RnB as well. Funk would see an uprising in the 60s, explicitly seeing this birth of music from artist James Brown. Brown contributed his long guitar riffs and smooth rhythm to the music. He inspired many artists and bands with this new music, such as Bootsy Collins, Funkadelic, Herbie Hancock, Funkadelic/Parliament, etc. As time passed on into the 70s to modern music- rap, disco and RnB would become a huge part of contemporary music and the effects of rock and roll, which leaned into genres such as punk/hardcore, gothic industrial, etc.

To this day, this long story of how black artists contributed to modern music isn’t talked about enough as it should be. These are historical artists that broke boundaries in music. Without them, there wouldn’t be some of your favorite artists today. You wouldn’t have poets like Gil Scott Heron, Nick Cave, Sun Ra, rappers talking about the world’s injustices like Tupac, Public Enemy, RTJ, punk artists like Dead Kennedys, Bad Brains, Ho99o9, and so on so forth. If it weren’t for the black musical pioneers of the Harlem Renaissance, there would not be much of the music that we love today.