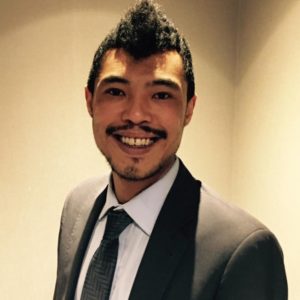 Geoffrey Winder is an activist with 20 years of LGBTQ youth organizing experience.  He founded the GSA in his hometown of Davis CA and joined GSA Network as a youth activist in 1999.  As a youth leader at GSA Network, Geoffrey served as a youth trainer, and youth Board Member. He joined GSA Network’s full time staff in 2008.   He led GSA Network’s Racial and Economic Justice programs for 5 years, focused on ensuring the organization’s mission was accessible to trans and queer youth of color.  Through that work GSA Network developed the framework for understanding how LGBTQ youth of color were being caught in the school to prison pipeline and emerged a national leader on LGBTQ youth and education justice issues.  He became Co-Executive Director of GSA Network in 2015. As Co-Executive Director his work has focused on continuing the organizational transformational work to ensure the organization’s programs and culture meet the needs of the most vulnerable LGBTQ student populations. He was a 2015 Arcus Foundation Leadership Fellow.   He holds a BA in Change Theory and Globalization from New York University’s Gallatin School for Individualized Study. 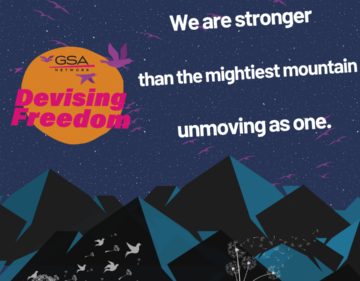