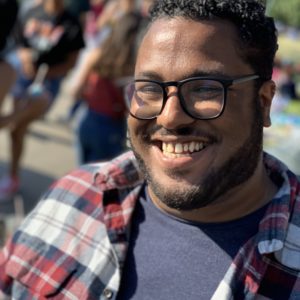 One of four siblings and an Oakland native, Eric came into the movement as a high school student organizing with Youth Together. As a Lead Student Organizer, they advanced student power through grassroots organizing, and waged his first campaign to get a youth center on his school’s campus- and won. Eric served as a Student Board Member of the Oakland Unified School Board during his senior year, and his senior project led to the successful 2010 All City Council campaign within OUSD, “Making A-G Real”, which codified the rights of all OUSD students to have the requirements to graduate mirror or exceed the requirements to get into a state institution.
After graduation, Eric attended UCLA, where he served as Chair of the Queer Alliance and BlaQue, and was able to successfully organize to win the creation of the Gender and Sex themed housing community, and the first-ever Queer Bruin Admit event. After graduating in 2014, Eric returned to Oakland to reconnect with family, and organize with youth of color to advance student power on a state, local, and national level.
In their personal life, Eric is a digital artist, information & gaming nerd, and a proud Uncle. 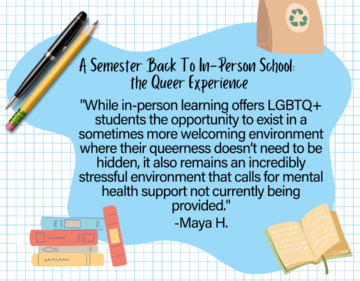 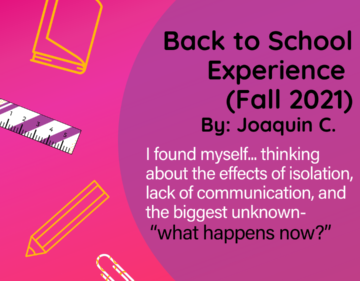