Press conference at 11:00 with legislators and youth speakers

April 4, 2011, Sacramento – Some seventy high school students are in Sacramento today where they will meet with lawmakers to discuss the need for greater protections for lesbian, gay, bisexual and transgender (LGBT) youth. The students include LGBT and straight ally young people from small towns and cities across the state, many of whom traveled hundreds of miles to speak out about bullying and discrimination in their schools at the annual event known as Queer Youth Advocacy Day.

Youth participants will also testify on Tuesday afternoon when the FAIR Education Act is heard in the Senate Judiciary Committee.

“Especially given the tragic suicides of numerous young people in the past year, it is crucial that legislators hear and understand the stories of youth who are working in their schools and their communities to combat bullying and harassment based on sexual orientation and gender identity,” said Senator Leno. “I am inspired by the passion and resolve that these students have brought to Sacramento with their unified goal to make California a safer place for all young people.”

“Bullying and harassment continue to be a pervasive problem in California schools, with heartbreaking consequences.  Youth leaders from Gay-Straight Alliance clubs across the state are here today to say, ‘enough.’  They are telling their stories to lawmakers who have the opportunity to make it better for LGBT youth by supporting the FAIR Education Act, Seth’s Law, and the Gender Nondiscrimination Act,” said Carolyn Laub, Executive Director of Gay-Straight Alliance Network, a national safe schools organization that has been taking students to advocate in Sacramento since 1999.

“We cannot expect students to learn the important skills they need to be successful in life if they don’t feel safe at school,” said Jim Carroll, interim executive director at Equality California.  “We are proud of the fearless and committed youth who are sharing their stories today. They will head back home to inspire positive change in their schools and to improve the lives of young people in California.”

“Seth’s Law,” authored by Assemblymember Ammiano, would ensure that every school in California implements updated anti-harassment and anti-discrimination policies and programs that include actual or perceived sexual orientation and gender identity and expression, as well as race, ethnicity, nationality, gender, disability, and religion. It would also empower students and parents to know what their rights are, and how to advocate for them.  AB 9 is named “Seth’s Law” in memory of Seth Walsh, a 13 year-old gay student from Tehachapi, California, who took his life in September 2010 after facing years of relentless anti-gay harassment at school that school officials effectively ignored.

“The discrimination that transgender people face is life threatening. Even when youth who don’t fit narrow gender stereotypes are comfortable being who they are, their classmates and schools often are not, and they face unfair harassment and discrimination,” said Masen Davis, Executive Director of the Transgender Law Center. “We need to create a culture in which it is no longer acceptable for transgender and gender non-conforming youth to be bullied, beaten or harassed. All children deserve to live their lives fully and authentically.”

Students will also discuss the FAIR Education Act, authored by Senator Leno, which would prohibit discriminatory education and ensure that LGBT people are fairly and accurately included in instructional materials.  By including fair and accurate information about LGBT people and history in instructional materials, SB 48 will improve student safety, reduce bullying, enrich the learning experiences of all students, and promote an atmosphere of safety and respect in California schools.

The Transgender Law Center (TLC) is a civil rights organization advocating for transgender communities. TLC uses direct legal services, education, community organizing and advocacy to transform California into a state that recognizes and supports the needs of transgender people and their families. www.transgenderlawcenter.org 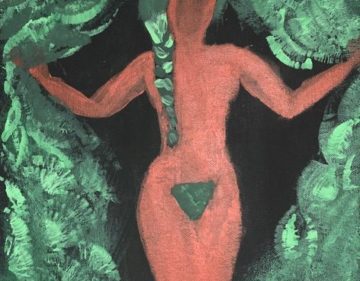 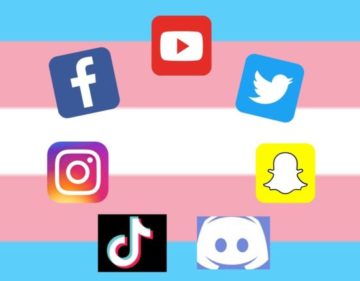 For those of us who don’t have a physical community, we find and build them online.