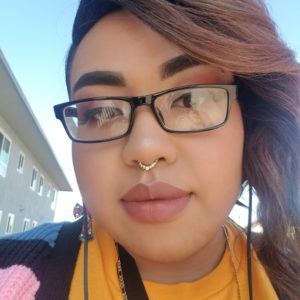 Member, Board of Directors

Noah (he/him; they/them pronouns) is a young, queer, and nonbinary Blasian creative who spends what free time he has rewatching the same 3 television shows, studying ancestral spirituality and the wisdom of the tarot, making cheesy playlists for his loved ones, and living the average academic defector life. Noah was born in Sapporo, Japan, but his parents quickly moved the family to SoCal, where he lived for the remainder of his childhood.

Noah was introduced to GSA Network in high school and quickly got involved in Queerdom, the Southern California Youth Council. Over time, he grew from a club member to a youth trainer under the tutelage of fellow community members. One night during Activist Camp, he learned about a pilot project and storytelling opportunity with GSA Network called the National Transgender Youth Council (TRUTH). He signed up to become a member of the very first council and went on to co-create many multimedia storytelling campaigns with other trans young people.

Since then, Noah has remained connected to GSA Network through various avenues—always working to affect change in small ways throughout his day-to-day and bringing the light back into the lives of those he loves. 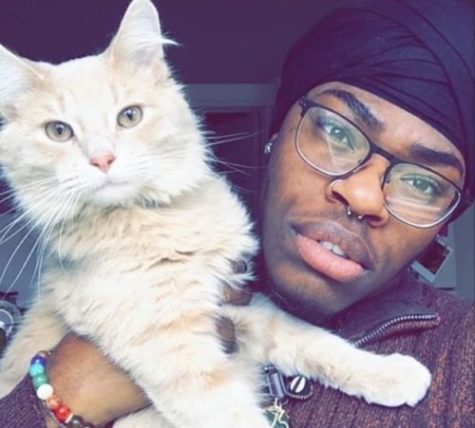 Going Against the Grain to Live Authentically

“People told me I couldn’t—so I did.” 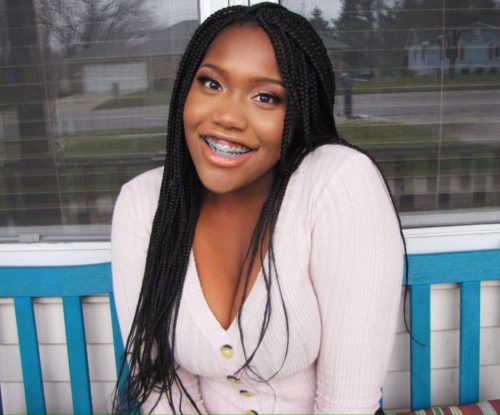 Leading Resiliently in the Face of Racial Injustice

“I wanted to fight and use my voice for others who couldn’t for themselves.”